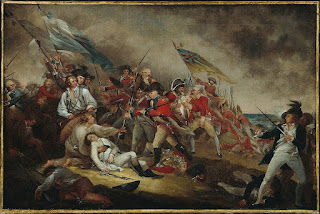 So why did the English wear red coats in battle? A long time ago, Britain and France were at war. During one battle, the French captured an English colonel. They took him to their headquarters, and the French general began to question him. Finally, as an afterthought, the French general asked, "Why do you English officers all wear red coats? Don't you know the red material makes you easier targets for us to shoot at?" In his bland English way, the officer informed the general that the reason English officers wear red coats is so that if they are shot, the blood won't show, and the men they are leading won't panic.And that is why, from that day to this, all French Army officers wear brown trousers
By Dr. Watson στις Μαΐου 22, 2011 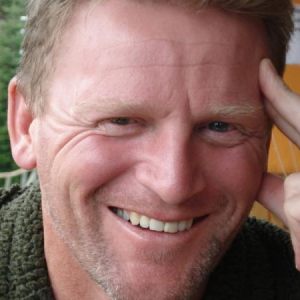